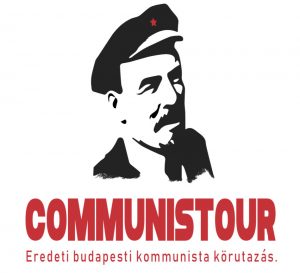 Our company engage Budapest sightseeing tours at various II. World
War and communist area destinations. We take our guests at their hotel accomodation by car
and guide them through Budapest’s hidden historical places during a 4 hours trip. Our
presented destinations are forinstance the secret atom bunker at the heart of the city had been
built by former communist leader Mátyás Rákosi in the 1950’s when the cold war really
threatened the world with nuclear war. This bunker is under the surface with 50 metres and
was able to protect the communist leaders against nuclear attack. Another hidden destination
is showed by us is the residence of naci leader Adolf Eichmann the governor of Hungary
during 1944-1945. We have real stories about this terrible man’s acts who was finally
sentenced to death by Israel court the 1950s. We share with our guests not just the wellknown
and published historical facts but moreover real life stories have been suffered by our
grandparents during this time period.

Furthermore we are taking our guests to a deserted former soviet armybase still stands at
Budapest, a huge industrial zone Weiss Manfréd / Csepel Művek was bombed by the soviets
and americans and was dispossessed by nacis at 1944 due to its huge military potential. This
area is a whole district sized a real city in the city. We also take the guests to the former
headquarter of communist party’s secret service stands at the coast of river Danube and we
share the real life stories of this building and its secret underground tunnel system which are
mostly still hidden facts up to now.

We can offer lunch and dinner for our guests in authentic self service restaurants where 50-60
dkg steakes, gulasch, wienersnitzel, sausage, beansoap are offered the same way as it used to
be in the 1950-1980s.

We hope so you’ll join us for a real authentic communistour at Budapest.